The Age of Contagion and its Impact on Climate Change

The world was coming to terms with Climate Change. Some were believers, others were sceptics, but the balance, with some notable exceptions (POTUS being one) had shifted in favour of the view that the human race was a catalyst in the deterioration of the global environment. The science was becoming clear and beginning to win the day. COP21, The Paris Agreement, had set wheels in motion that would see Nations setting goals to achieve carbon neutrality by 2050. These were to be further refined at COP26 in Glasgow in November 2020.

An invisible, insidious microbe infected populations worldwide. Its relentless progress wreaked havoc, regardless of colour, race, creed or status. International borders could not halt its advance. Political dogma was ineffectual against it. Presidents, try as they might, could not discredit it. Nations closed borders – became self-isolating and began to rely on their own resources. They behaved in the way they asked their citizens to behave – “stay at home, protect lives”. This new xenophobic mindset became prevalent.

It dictated how governments, businesses and people behaved. Society became polarised and created new heroes. Organisations that were essential to the health and well-being of people, those who provided healthcare, maintained the food chain and protected us and those who supported them logistically in doing so were acknowledged as being “needed”. Maslow’s theory became a reality. On the other hand, non-essential, discretionary “wants” became just that. “Superstars” of stage, screen, sport and even politics, reverted to the ordinary; their societal significance diminished. Home working for those in non-essential work, and in some cases for those in essential work, was a commonplace. A new normal was established. COP 26 was postponed until 2021.

The global impact has been profound

Taken together, these two separate but now contemporaneous events of Global Climate Change and the Age of Contagion are having a combined effect that will change the old order forever. We cannot go back to “business as usual”. Fundamental, underlying imperatives resulting from Covid19, will reinforce the tidal surge that is pollution of the planet and create a veritable tsunami of change. This synergistic effect will foreshorten the timelines along which Climate Change had been advancing. 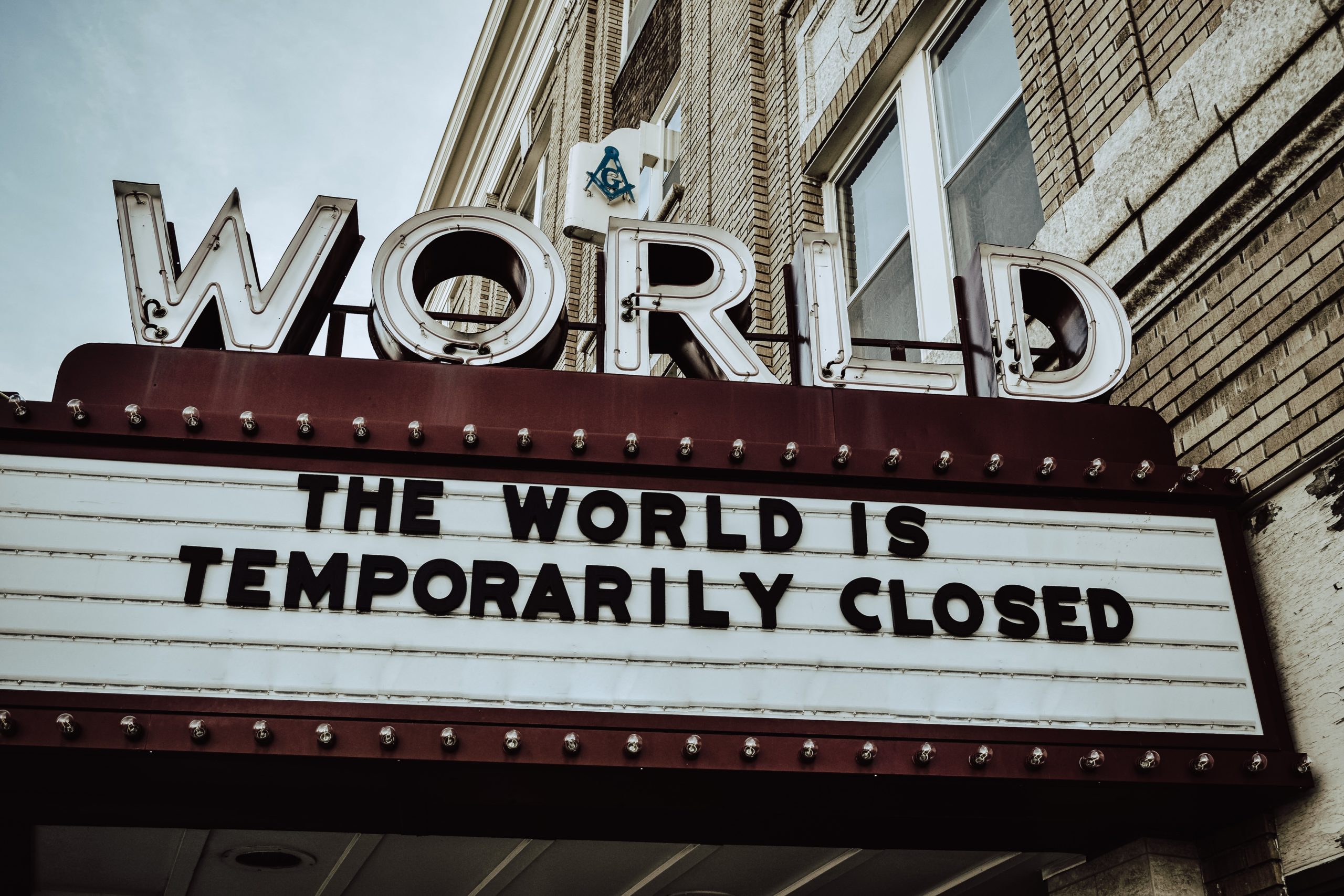 Already we have seen the impact that reductions in air, sea and land transport, along with heavily polluting industries, are having on the atmosphere. Carbon emissions from China fell by 25% in thefirst four weeks following Chinese New Year 2020, as coal, cement, steel and oil production all slowed down. The same can be expected of the second and third largest carbon emitters in the world – the USA and Europe. Recovery from this will be slow, as dysfunctional logistic chains are re-synchronised. China will have started production again long before its overseas markets have been re- established. Nations will examine their own industrial base and re-consider whether they should rely upon third party states to manufacture vital supplies like virus testing kits. Re-patriation of previously outsourced – but now essential – industries, especially those supporting critical services that emerged during the Pandemic, must become a crucial part of any country’s risk mitigation planning.

The results of confining whole nations to their homes, reducing industrial output and the consequential impact on global carbon emissions, have demonstrated conclusively that it is possible to take deliberate ameliorative measures to save our planet from any climate change catastrophe. The fact that these measures were forced upon Governments in a short space of time by Covid19 does not lessen the significance of what has been and can be achieved. We now know for certain that industrial pollution, when reduced, has an almost immediate effect on the air that we breathe and the atmosphere the planet relies upon for protection. We now know that a strategic, scientific approach, using carefully selected technologies and bringing them to bear on the worst carbon emitters, can make a real difference. 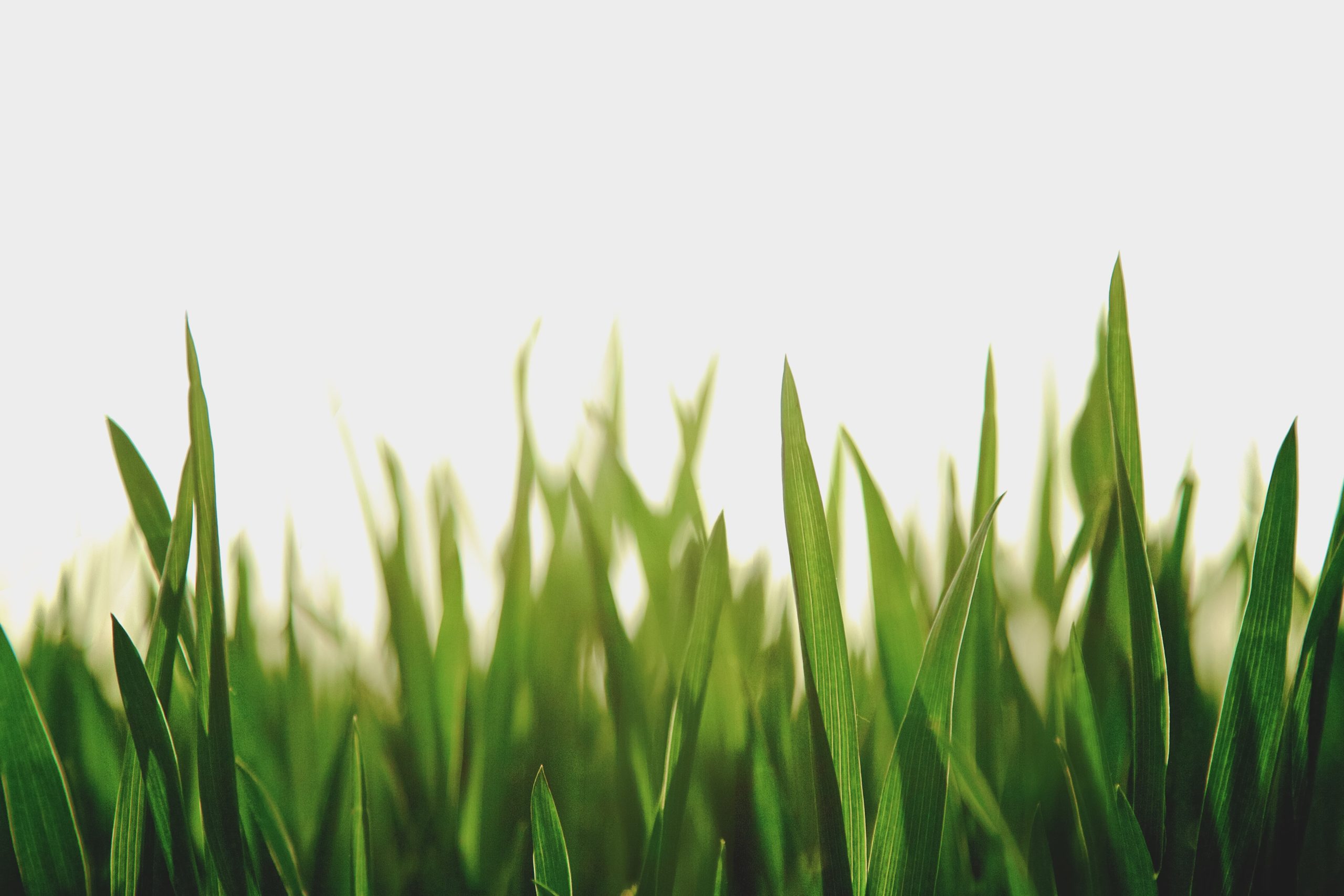 That is why the synergistic effects of two separate catastrophic events (one actual and one potential) will force a fundamental change to the way we live our lives on earth. It will quicken the pace and drive nations to ratify and implement the provisions of COP21, The Paris Agreement. COP26, albeit now in 2021, will take on more significance, with participants looking for tangible policies and strategies to emerge – and quickly. The kind of scepticism that dominated early thinking on the likelihood of a pandemic will be shaken off. Climate Change will assume even greatersignificance. In the meantime, the pace will already have picked up in those markets that are ahead of the game. Existing and innovative developments in renewable and clean energy, clean transportation, sustainable food systems and the circular economy will rule the day. Organisations recognising this and acting early will be the winners.

Climate Change Ventures is a company focussed on this emerging phenomenon. As a vertically integrated player, it brings to bear its acknowledged expertise in providing advisory, investment, asset management and trading services, to produce end-to-end carbon zero solutions. Identifying and supporting innovation and emerging technologies is a key element of CCV’s approach. Contact us to find out more about this seismic shift in attitude and approach to Climate Change.